The series determines to find the best player in Denmark!

Top five results from an attending coach will count towards the final score.
All tournaments have a minimum of 3 rounds.

+1 point per day of Tournament. (Given to all participating coaches.)

Separate Stunty Scoring (scoring is points scored PER won and drawn matches in tournaments), only 3 best tournaments will Count.
All Stunty teams also get the regular points in the regular series system.

Casualties and Touchdowns:
Top five results from an attending coach will count.
Tiebreaker: Net-casualties or Net-Touchdowns

Prizes
Prizes will be awarded for 1st-3rd place finishers in the series, for the best Stunty coach in the series and for most casualties and touchdowns. 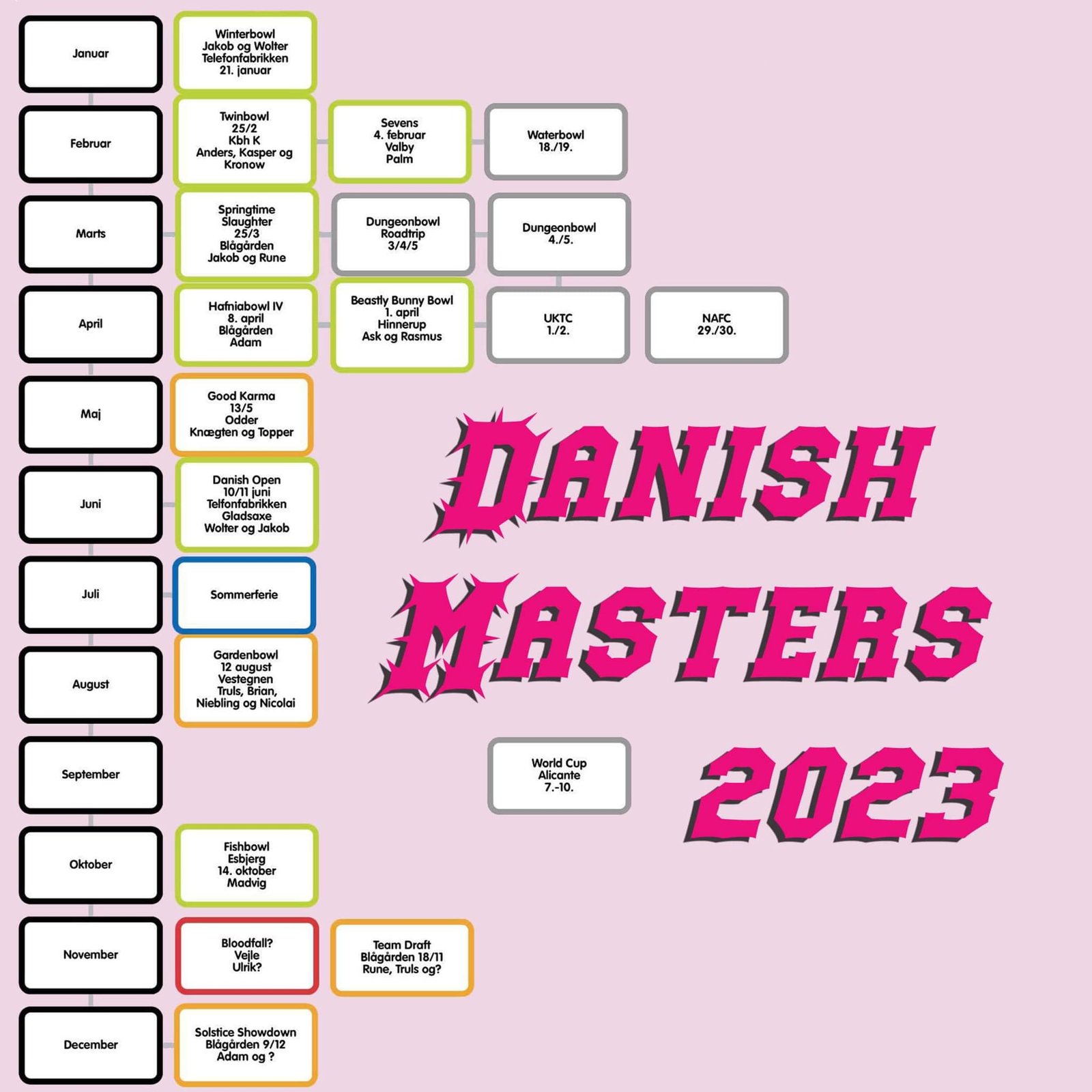