The Series is comprised of several tournaments, arranged by different tournament Orcanizers.

All scoring is PER tournament, only 3 top scores will count. Only Stunty teams will be awarded these points, and they replace the regular placement bonuses for the purpose of determining the winner of the Stunty prize. All Stunty teams also get the regular points in the regular series system. +5 to + 1 point, on a declining scale. You can get a maximum of points equal to the number of stunty participants.

Prizes will be awarded for 1st, 2nd and 3rd place finishers in the series, and for the best Stunty coach in the series. 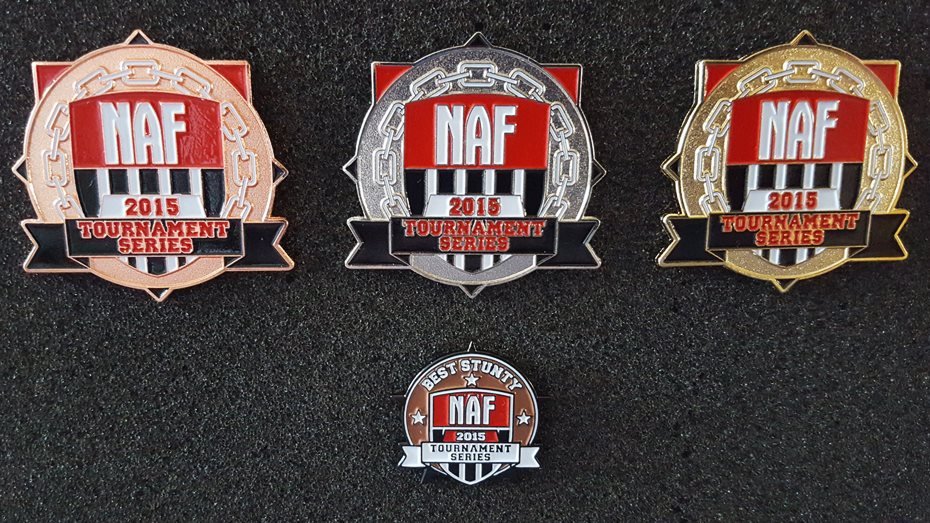 Questions can be asked on the official NAF forums – Link here.

This tournament is NAF sanctioned, which in turn means that you need to be a registered member of NAF.

It is possible to pay for NAF registration at the Tournament. This will cost 65 DKR. (One year membership and a set of official NAF dice.)